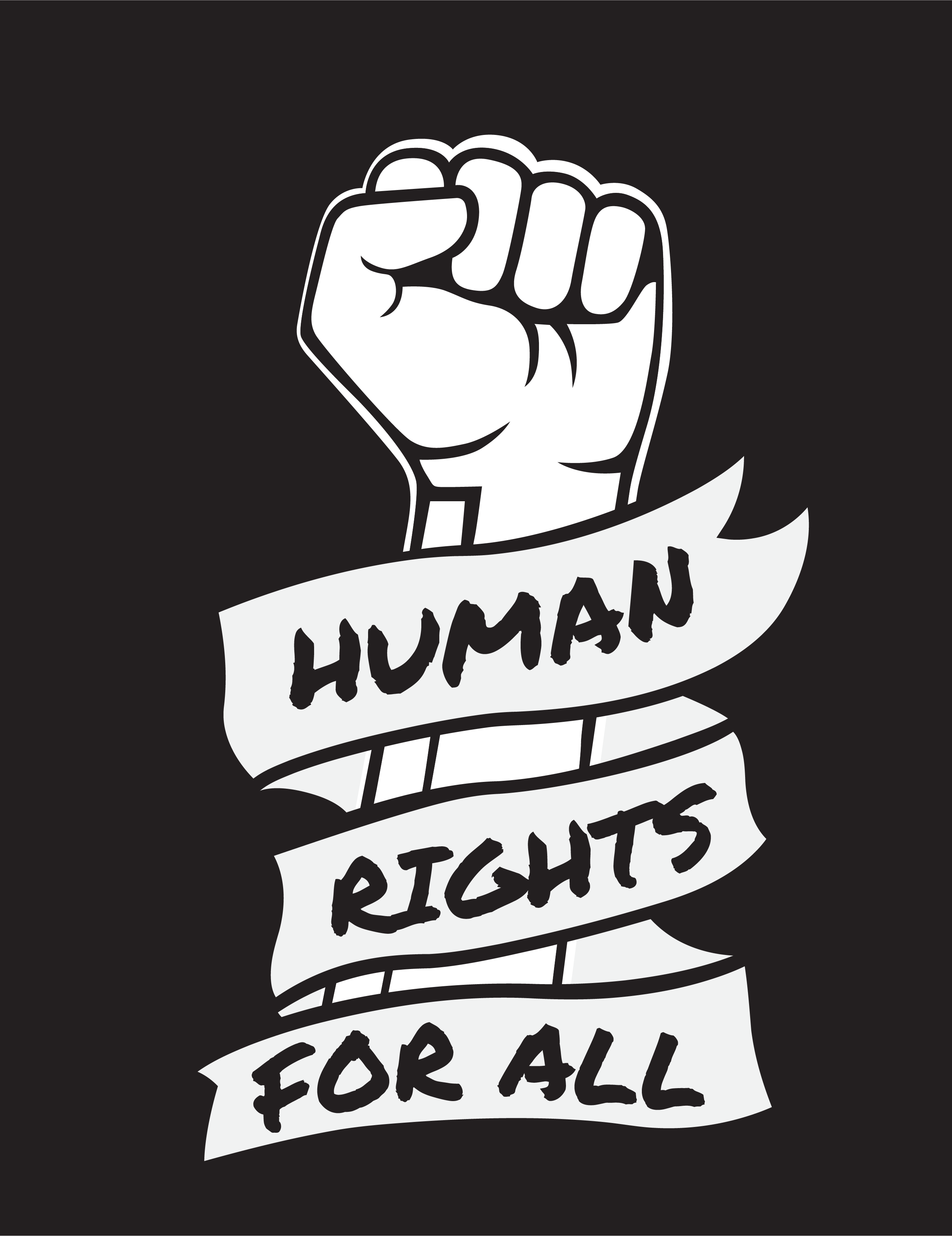 “There comes a time when one must take a position that is neither safe, nor politic, nor popular, but he must take it because conscience tells him it is right.”  Dr. Martin Luther King

Every January the nation pauses to remember the legacy of Martin Luther King, Jr., as a transformative leader and brilliant strategist who led cutting edge campaigns to ensure human and civil rights are at the heart of a civil society. Let’s consider how art, specifically protest art, played a supporting role in his mission.

In Memphis on February 1,1968, sanitation workers Echol Cole and Robert Walker were crushed to death by a malfunctioning garbage truck. The public works department refused to compensate their families. Eleven days after the garbage collectors’ deaths, 1,300 black sanitation workers walked off the job, calling for their union to be recognized for better wages, and for safer equipment. The strike won the support of Dr. Martin Luther King Jr. On March 28, King led a march where police treated the strikers brutally. Despite being confronted with 4,000 National Guard troops, more than 200 protesters marched carrying the now iconic posters that said “I Am a Man.”

In the 20th century, from major wars to political battles, using art to provoke change was nothing new. Art and artists have played fundamental roles in the advancement of revolutions since the 16th century when Martin Luther and members of the Protestant Reformation posted Luther’s 95 Theses on the church doors.

Whether it’s music, poetry, or visual, art gives us an outlook on how we feel during movements and periods of change. Today—addressing issues like gentrification, racism, police violence, and homelessness to organized resistance—protest, or ­activist art addresses socio-political issues to encourage community and public participation as a means of bringing about social change.

Now, protest art is thriving as some of the most innovative art created. Using art as a form of protest can be extremely effective. The big takeaway – If you want to cause a revolution or change minds, consider using art to do it.

Want to dig deeper? Below are some links on the history and effectiveness of protest art.

The Most Iconic Protest Posters From History

The Most Influential Protest Art

A Brief History of Protest Art 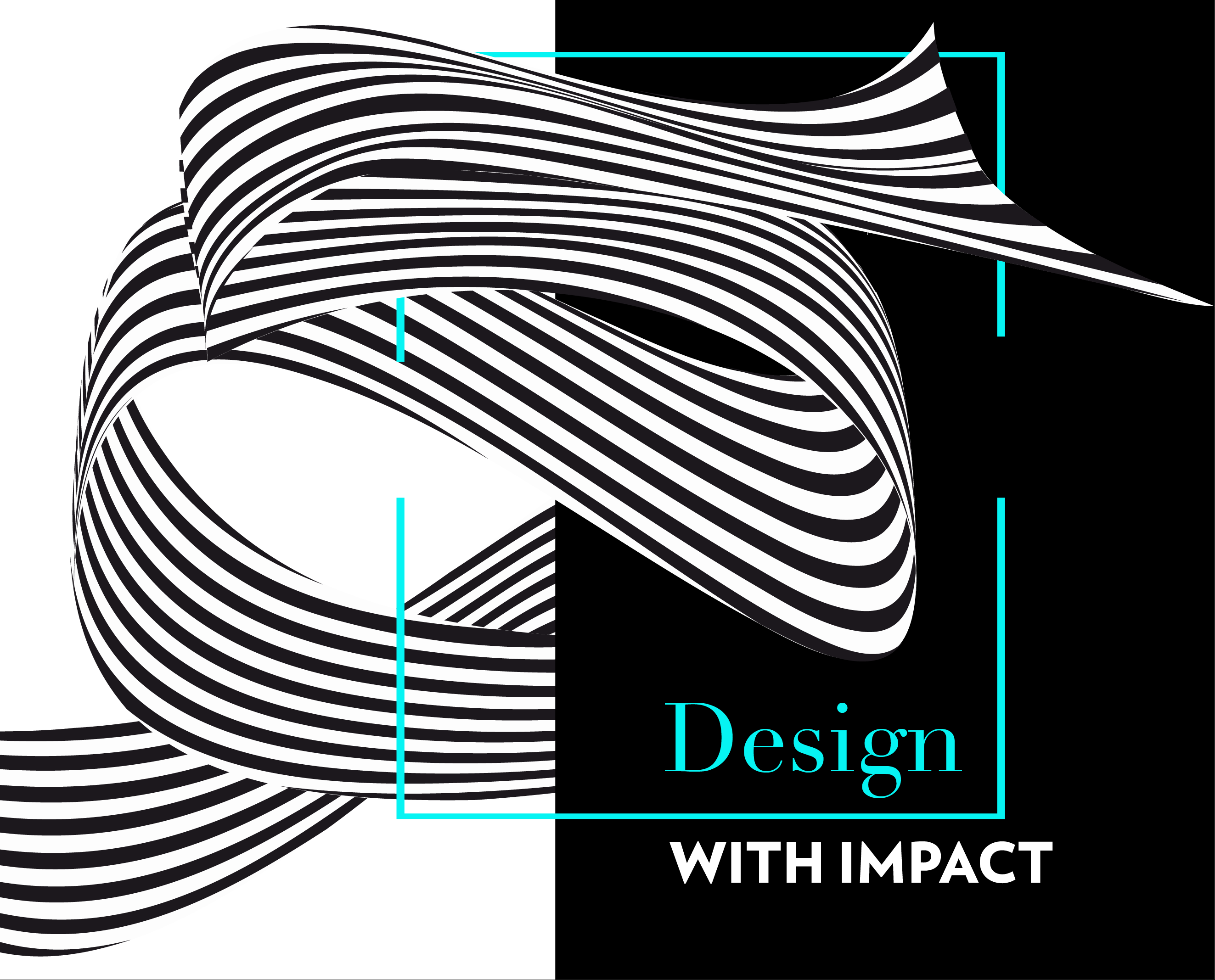 It's All There in Black and White

When it comes to keeping things minimal, yet appealing, black and white contrast each other so well that this combination is revered in almost every division of art— from painting, graphic design, illustration and sculpture to photography, architecture, theater and fashion, black and white themes create memorable experiences for the audiences that view them.

In graphic design, the black and white color combination is most often used when there is text or imagery that needs to be the focal point of the design. White text on a black background is a great example. Black backgrounds imply power, and with white text, the design becomes modern, confident, and noticeable. While opposite in value, these two can be vital elements to use in marketing materials and campaigns. 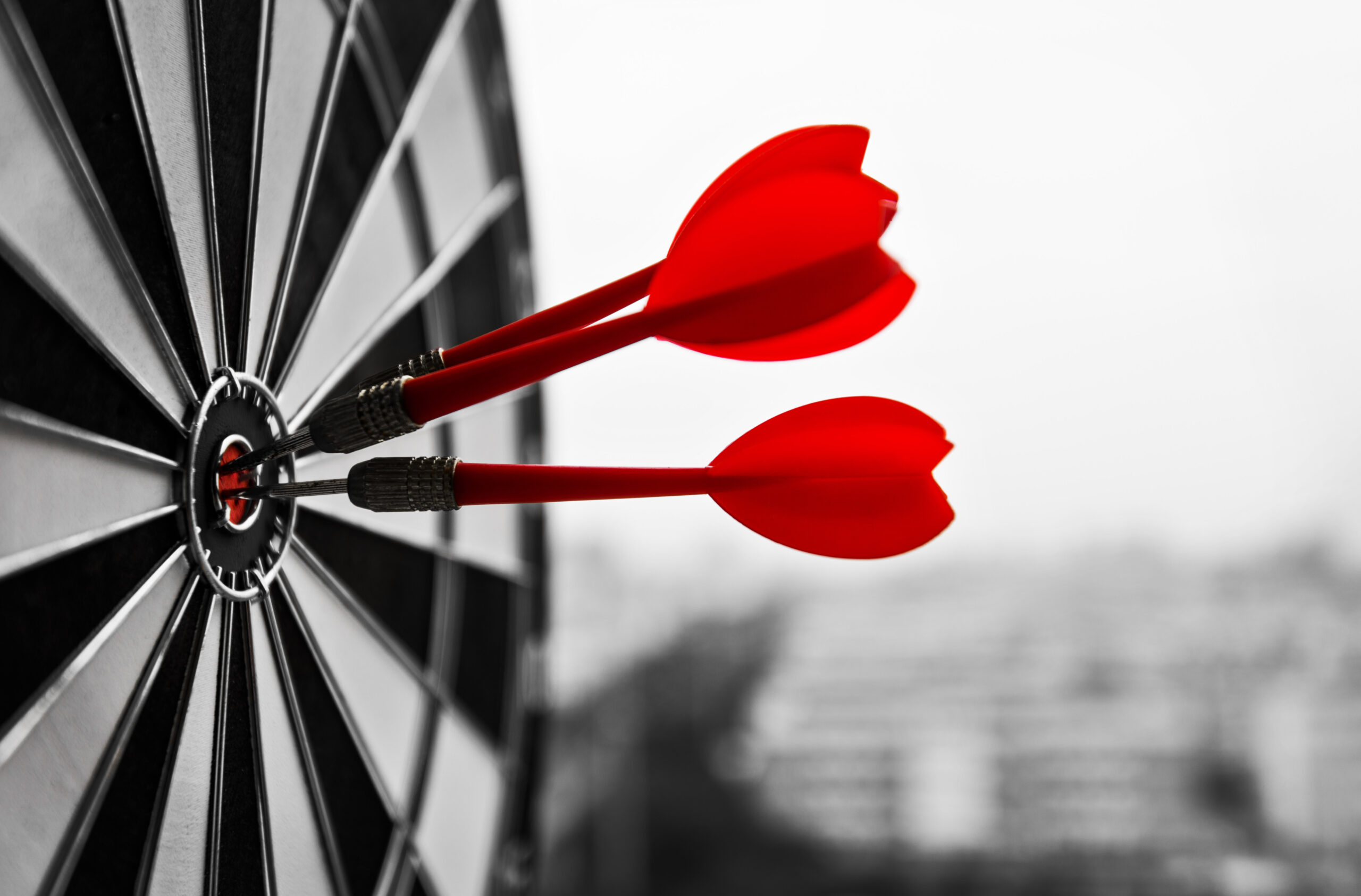 Black and white design is striking enough alone, but when used in conjunction with other design strategies, its flexibility goes even further. Adding just one additional color to the scheme leads to powerful messaging and adds visual punch. This is a great strategy for drawing attention to a specific object or creating a visual explosion.

When you have a need for high impact, consider a black and white design scheme. Using the visual balance of a black and white color scheme is by no means playing it safe, but in the end, these two divergent colors communicate more powerfully together than they do on their own.